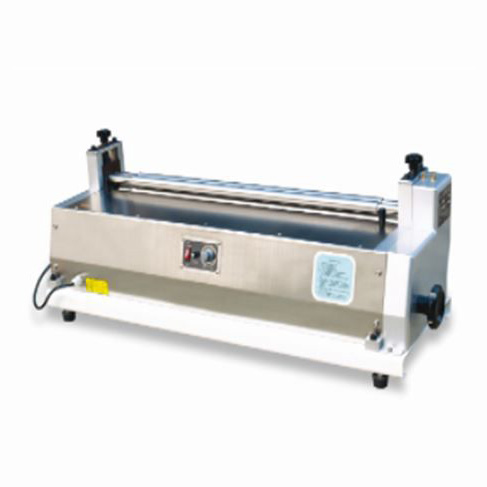 "Al Bronzo represents a new step forward on the path of innovation for Barilla," said Melissa Tendick , Vice President of Marketing, Barilla Americas. "This is a one-of-a-kind product that has the ability to elevate any meal with extraordinary texture and taste."

October is National Pasta Month and all-month long, Nordstrom customers and pasta lovers alike can enjoy Al Bronzo on the menu at Nordstrom Restaurants across the United States .

"We are thrilled to be one of the exclusive companies partnering with Barilla to launch their Al Bronzo pasta in the U.S. during October's National Pasta Month," said Keith Brunell , Director of Food and Beverage at Nordstrom. "Upgrading our customers' favorite pasta recipes with Al Bronzo pasta has made the dishes even more delicious and craveable."

Al Bronzo offers at-home chefs the chance to create supremely delicious meals in their own kitchens. When cooking with Al Bronzo , it's important to follow the correct steps to achieve the optimal texture:

Barilla's Al Bronzo pasta is not only distinguished by the product characteristics but is also packaged in a distinctive red box that bridges the red from Barilla's logo with a new, contemporary look to stand out on shelf. The product will be available at select retailers later this year and nationwide starting in 2023 for a suggested retail price of $2.99 per box. Find Barilla Al Bronzo online at Amazon.com and at Nordstrom Restaurants nationwide. For a specific retailer near you, visit the product locator at www.Barilla.com. Retailer availability will expand throughout 2023.

Barilla is a family business, not listed on the Stock Exchange, chaired by the brothers Guido, Luca and Paolo Barilla. It was founded by their great-grandfather Pietro Barilla, who opened a bakery in Parma in 1877. Today, Barilla is renowned in Italy and around the world for the excellence of its food products. With its brands – Barilla, Mulino Bianco, Pan di Stelle, Gran Cereale, Harrys, Pavesi, Wasa, Filiz, Yemina and Vesta, Misko, Voiello, Academia Barilla, First, Catelli, Lancia, Splendor and Pasta Evangelists – it advocates tasty, hearty and wholesome nutrition, inspired by the Mediterranean Diet and the Italian lifestyle.

When Pietro opened his shop 145 years ago, the main aim was to make good food. That principle has now become the Barilla way of doing business, with 8,700 people working for the company and a supply chain that shares its values and passion for quality.

The Group's commitment is to offer people the joy that good, well-made food can bring them, produced with selected ingredients from responsible supply chains, to contribute to a better present and future.

Since 1987, a historical archive has been collecting and preserving the company's 145-year history, now a resource open to all via the portal-museum www.archiviostoricobarilla.com, a testament to the journey of an icon among Made in Italy products and to the changes in Italian society. For further information, visit: www.barillagroup.com; Twitter: @barillagroup; LinkedIn: Barilla Group; Instagram: @barillapeople. 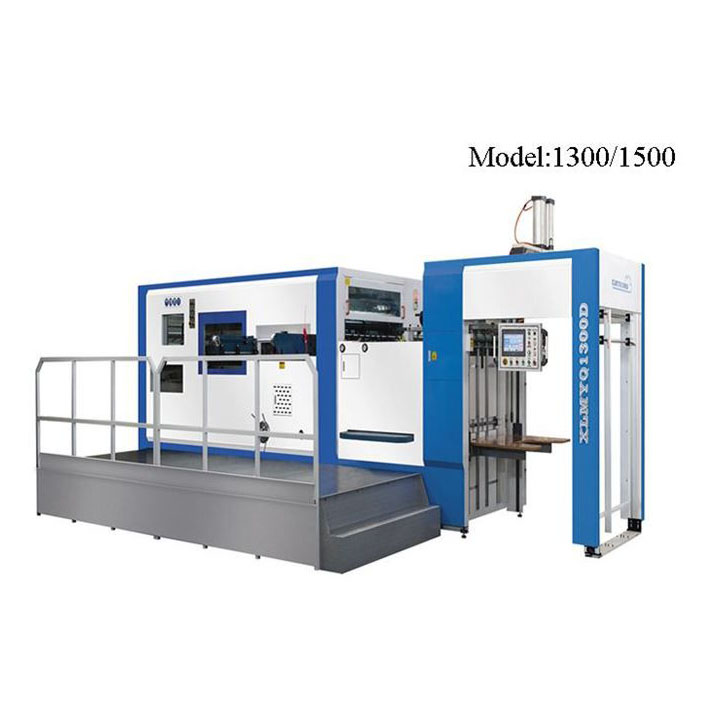